Back From Adepticon Part 1

Fast overview of the trip as tons of pictures and lots to discuss. Starting off a local friend of mine and I decided it best to drive.. yes DRIVE to Chicago from Boston. Now I have made this trip numerous times so it wasn't as bad for me but being Sams first and being he decided to drive the whole way it was far from enjoyable I must say for him. 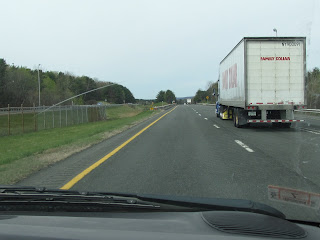 As you can see lovely weather not much to complain about. 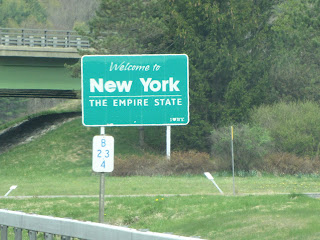 Hrmm NY!!!! Personally not a fan of the state on the whole but to each there own. 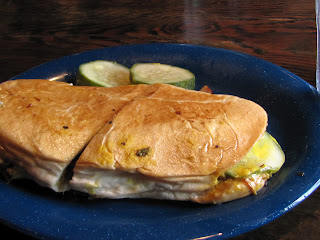 I had an amazing Pulled Pork Cuban at a BBQ place called Dinosaur BBQ in Troy NY while we waited on our third passenger to get off work. It seems he screwed up which day we were leaving and had to rush around to fix it. Also I must say the waitress was eye candy worth waiting on but thats a different type of picture we just don't show on this blog!
Now a trip is not a trip until you see a Biker Chick rocking these on the road. 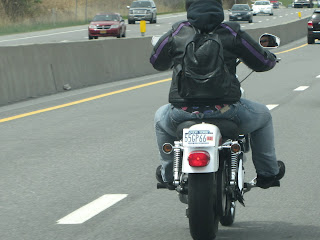 I will give her credit though as not much of a looker herself the restored Harley made my mouth water.
Saddly Dinner was of the more famed variety :(. 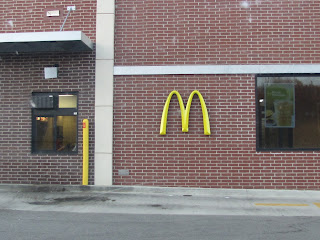 So after 18 hours we finally arrived in Lombard IL at 2am on Thursday morning. After 6 or so hours of sleep (less for the roomate as I had forgotten my alarm was set and woke him up at 7am) I decided to grab the camera and start taking pics. Mathieu had to finish working on the models for his classes (which he so graciously donated all of the proceds to charity) so I decided to go walk around. 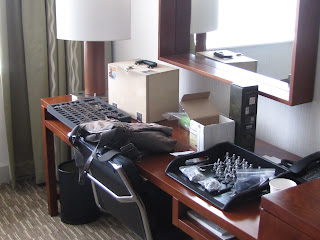 As soon as I went downstairs I saw that the line was already forming for registration.. 5 HOURS EARLY!!!!! 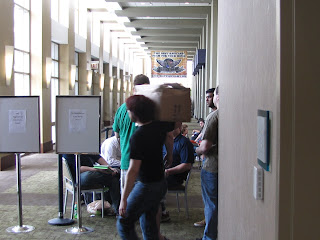 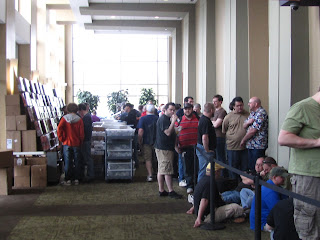 And of course the main man of the hour Hank Edley who is one of the lead organizers for adepticon. He is enjoying.. heck if I know but just before the madness begins. 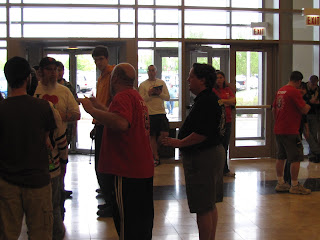 Finally I sat down to start painting to end out my Thursday. 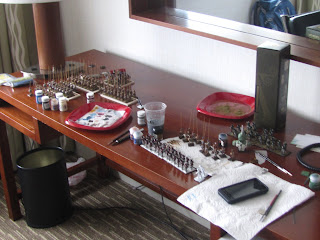 And a fast shot of my crystal brush entry which didn't even place :(. 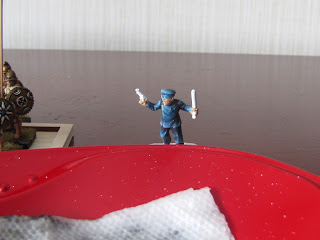 He was no where near done at this picture but it was a good pic so why not. So ended Thursday thus bringing an end to day 1 of Adepticon 2012 for me. I will post part 2 in a day or two as I have to do a lot of work atm but until then keep painting.
-Alex