Greetings fellow Bloggers, for once I come to you on bended knee as I am part of the "Guns of April" team that plays historical games at Adepticon. Last year we did the Battle of Salamanaca and some of you may have seen it in the Aug. issue of Wargames Illustrated. This year we will be doing Gettysberg and are very excited for it, but as a team we decided to add some extra elements to our event. We wanted to do a charity fund raiser and settled on Movember which helps raise money for Prostate Cancer research. This is a very important cause and I am proud to be doing this, but their is a side wager going on amongst the team. First off the side that raises the most money will be given first move at our game this year at Adepticon, further more the opposing faction will be required to buy a round of drinks. Now Dave Taylor is on the Union side and I would sure love to make him buy me a drink, but in the end this is a harmless side bet butttttttt I would sure love you all for it

Either way please donate and help out as this is a serious issue for all Men and this is a great cause. I have attached a link to my page on the team so please donate anything you can spare as you never know this money could help save your life someday.
http://us.movember.com/mospace/3308261
Posted by AkersMinis at 9:25 AM 20 comments: 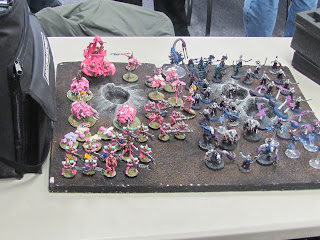 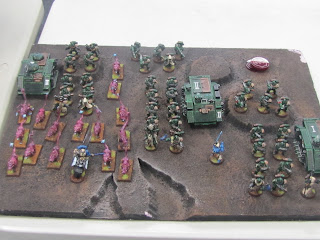 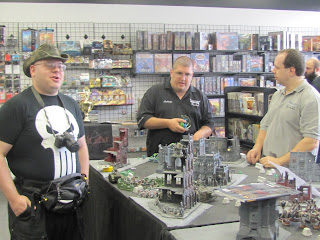 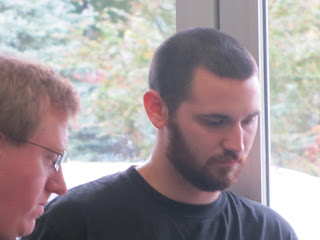 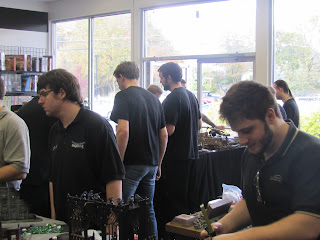 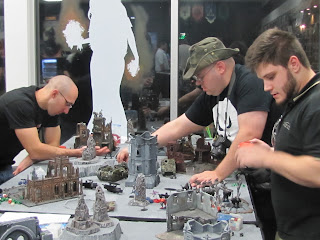 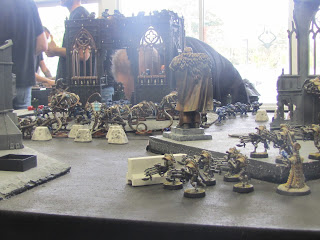 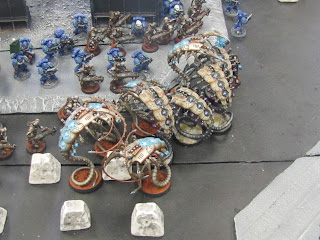 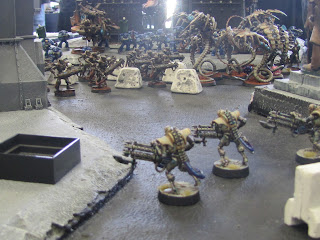 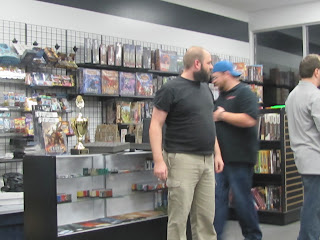 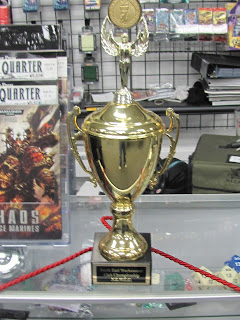 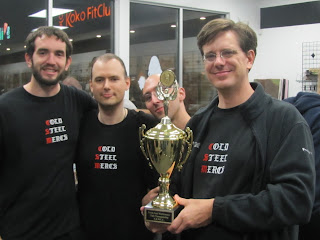